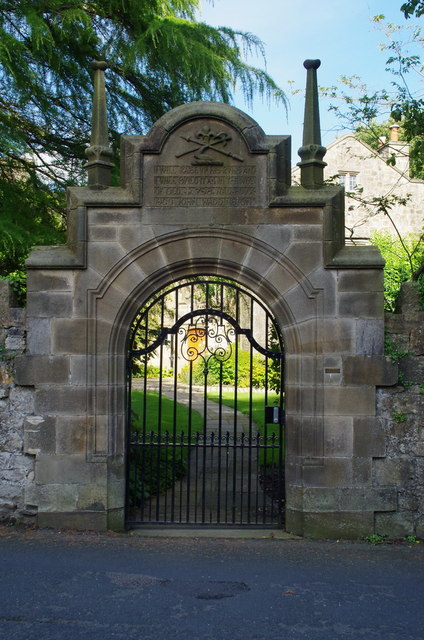 THE GATEWAY HAS A CARVING OF A HAND CARRYING A LANCE AND BATTLE AXE WITH THE INSCRIPTION “I WILL RAISE UP HIS RUINS, I WILL BUILD IT AS IN THE DAYS OF OLD” 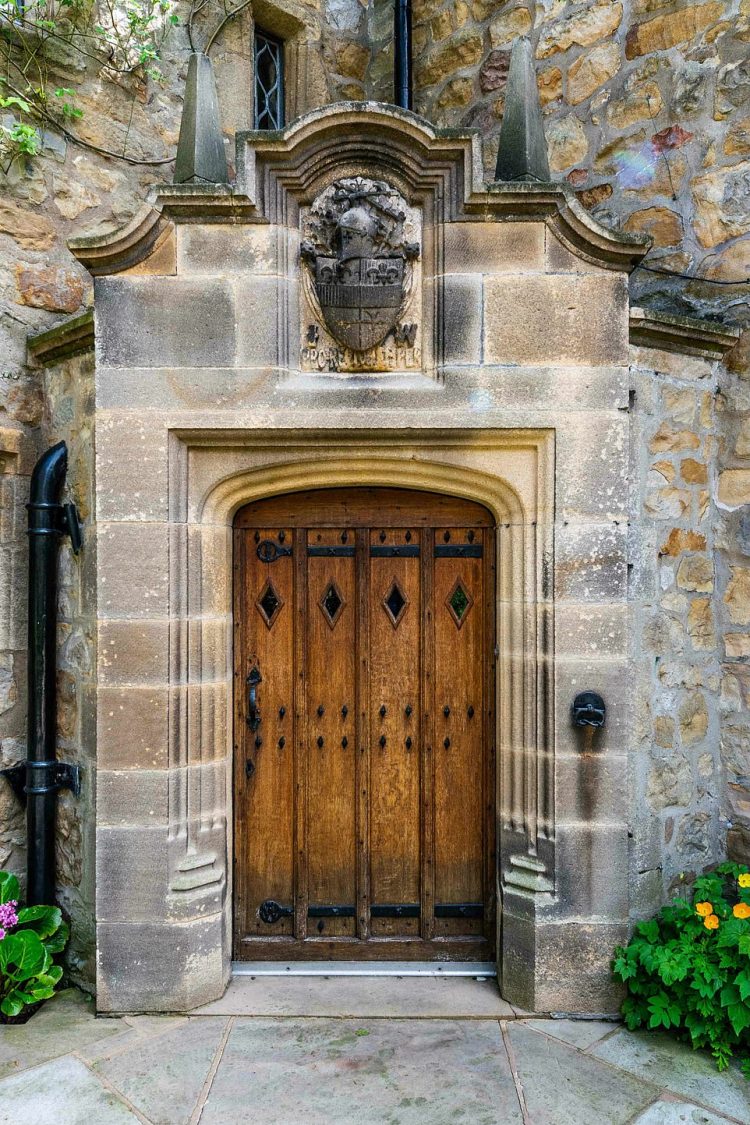 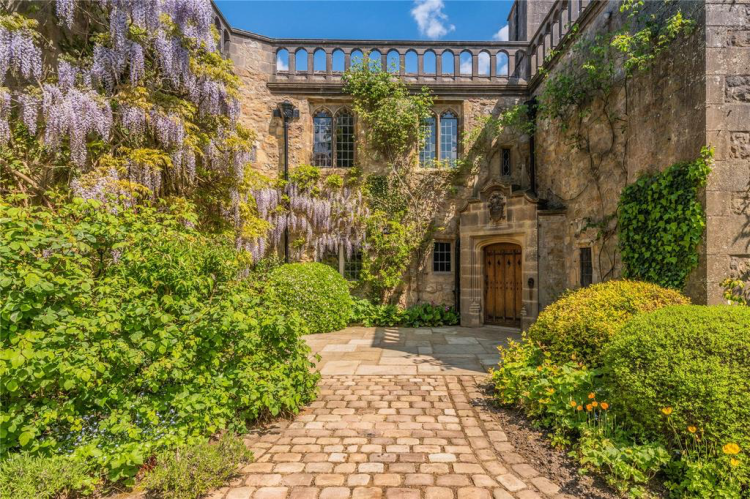 Waddington Hall was the one time refuge for Henry VI after the battle of Hexham, 1464. Parts of this beautiful house dates from the eleventh and thirteen centuries with a room named after its royal guest,  ‘King Henry’s Chamber‘.  Whether this is the very room where Henry stayed for 12 months before being rumbled is anyone’s guess but stay  at the Hall he did, until one day, just about to sit down to dinner he was taken by surprise by an armed  raid on the house who arrived with the intention  of taking him prisoner.   He managed to escape,  yet again, but did not remain at large for long before his capture and removal to London where he was met at Islington by Warwick the Kingmaker who escorted him to The Tower. The rest is history. 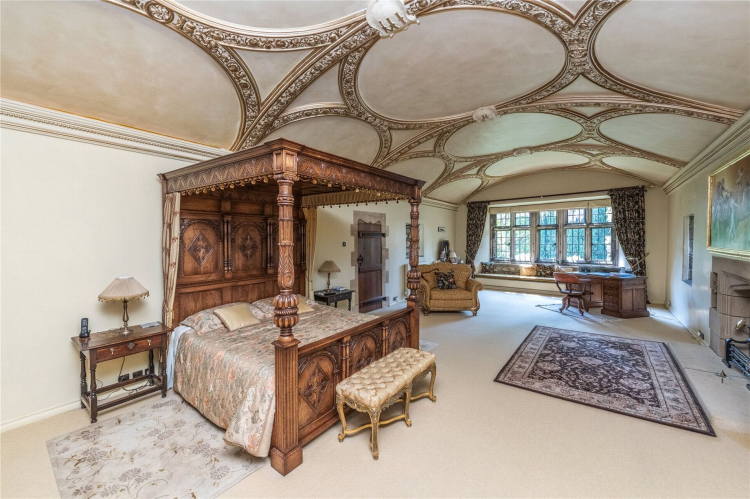 A bedroom fit for a king? 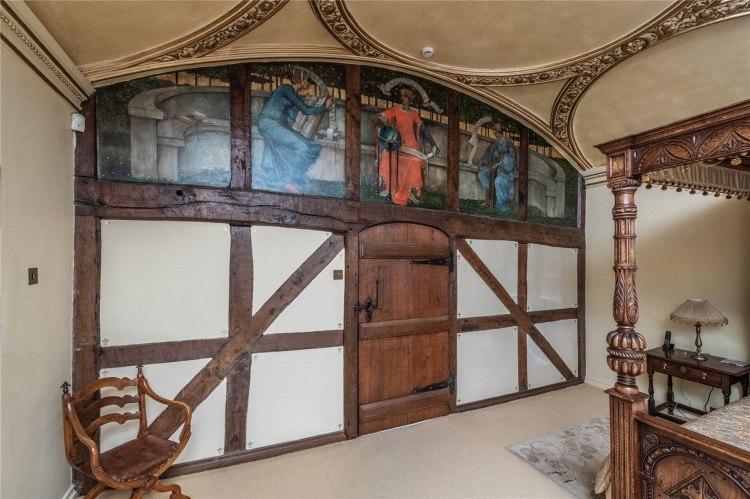 Door in the master bedroom…. 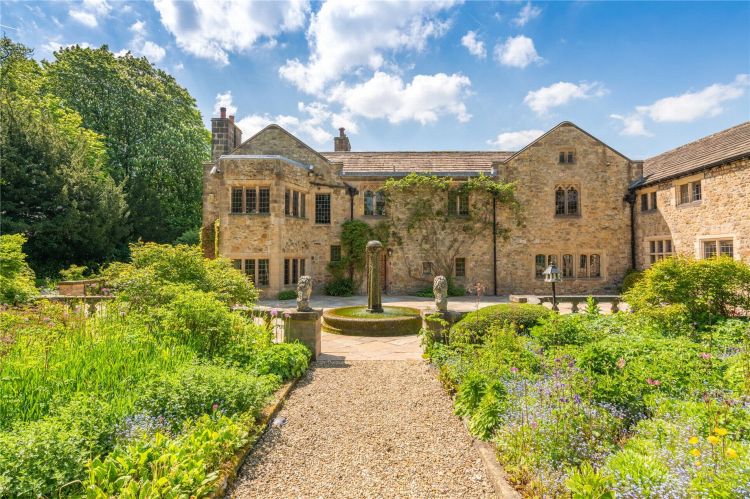 The Hall is now in private hands.

One thought on “WADDINGTON HALL – REFUGE FOR HENRY VI”