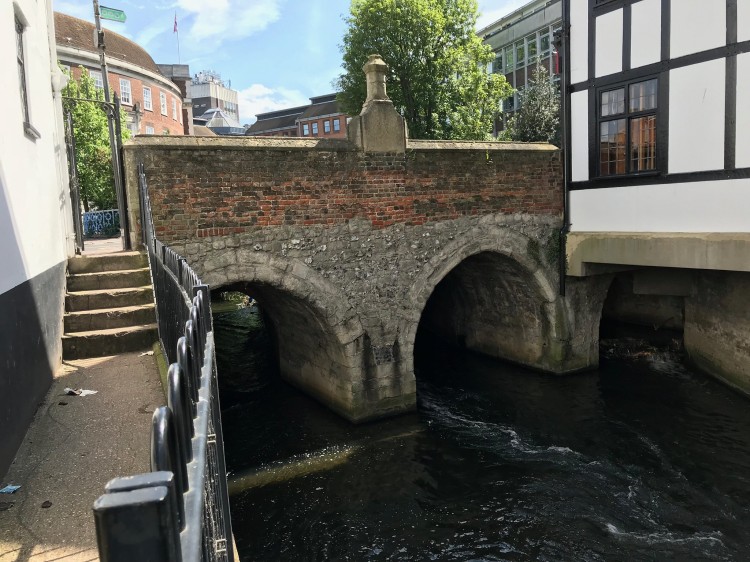 Clattern Bridge, Kingston upon Thames, was built prior to 1293 and is still in use today.  It was known as Clateryngbrugge in medieval times maybe because of the sound horses made crossing it.  Unfortunately I can find no trace of King Richard ever using it in his travels although there is a tenuous link  –  Shakespeare’s King Richard III was recently performed  at the Rose Theatre – a short distance away from the bridge! 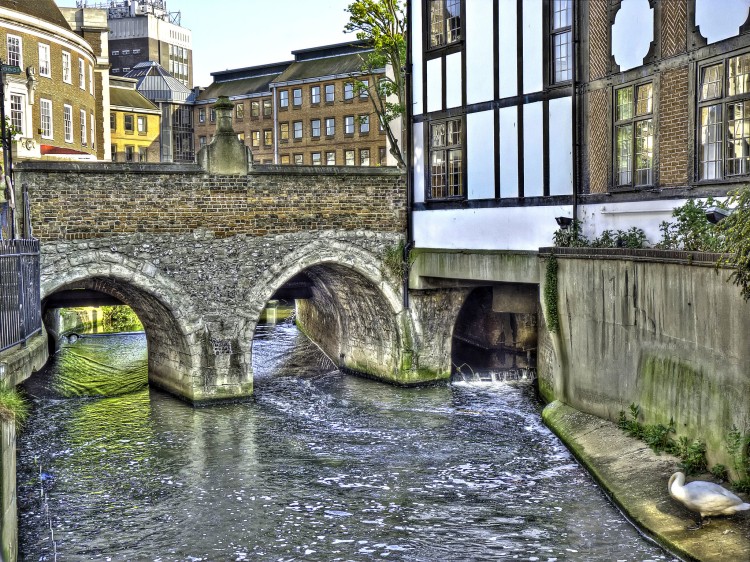 This wonderful old bridge  doesn’t actually cross the Thames, but the Hogsmill River which is a tributary of the Thames.  However it is but a very short distance from  the present Kingston Bridge..where  close by once stood an  earlier bridge.. and it is probable that it was this bridge that the funeral cortege of Richard’s niece, the 15 year old Princess Mary , crossed over,  on her way to burial at Windsor having died at Greenwich in May 1482. 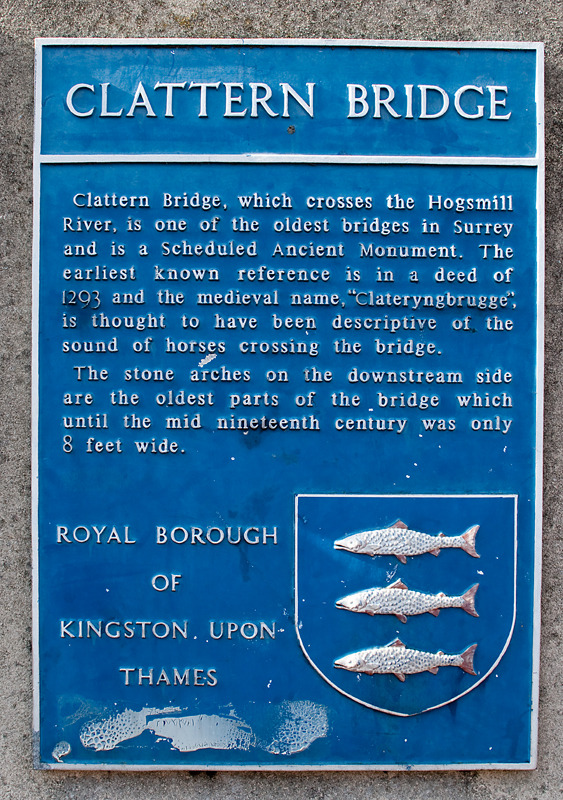 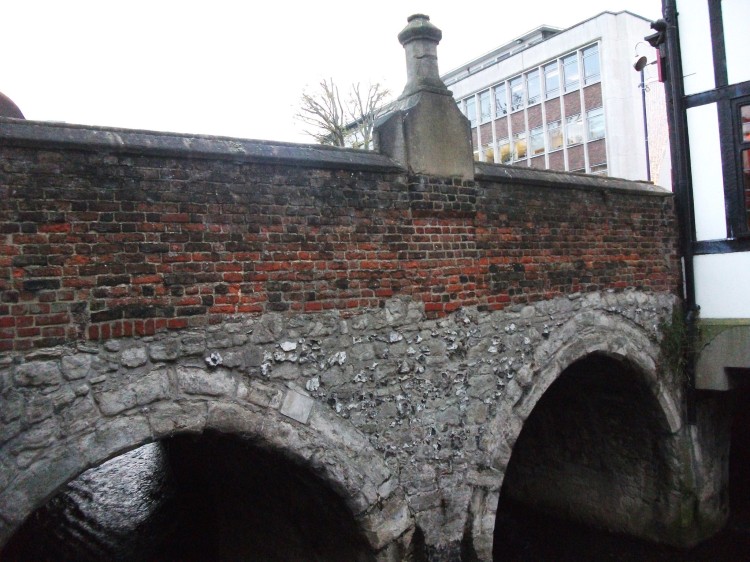 3 thoughts on “CLATTERN BRIDGE -A MEDIEVAL BRIDGE – KINGSTON UPON THAMES”